Text only | Text with Images

If you guys find a Siri-tan pic(s) i guess you can post them here. Traits:
Clumsy but diligent - Siri will always try to do things correctly, despite failing at times
Sassy - Siri Isnt afraid of giving sass. (The app sometimes says things in a sarcastic or sassy way when asking sillier questions)
Web dependent - Siri is never afraid to google something if she doesnt know it, which happens often.
Aspiring - Siri hopes to become the #1 assistant someday, beating the competition
Trekkie - Siri loves the Star Trek series, and hopes to be as smart as "Computer" some day. (The app gets data from Wolfram Alpha, which is somewhat like Computer from star trek)

She always adorns a headband with her logo on it.

google has failed me. :c
could you share them? i had no luck finding them.
of course, right as i say i couldnt find them i add a - in siritan (which i apparently forgot) and it pulls some up. XD 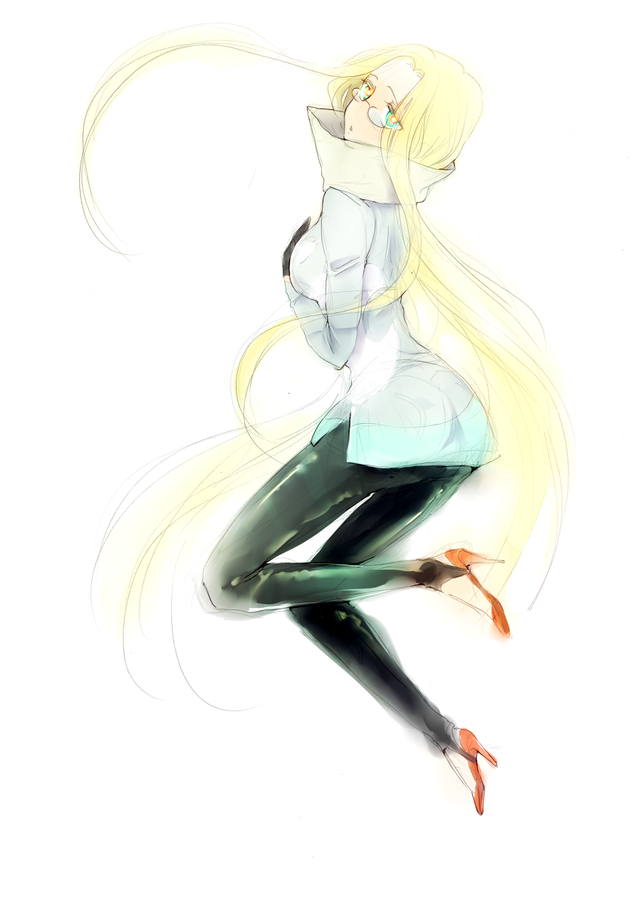 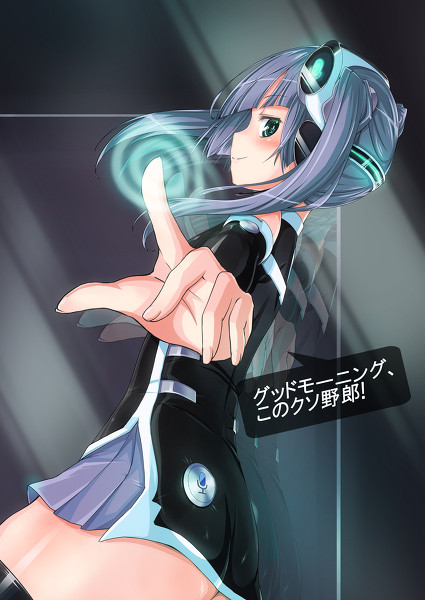 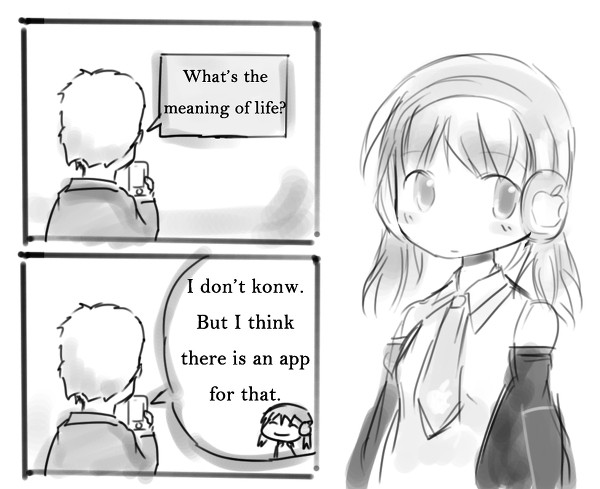 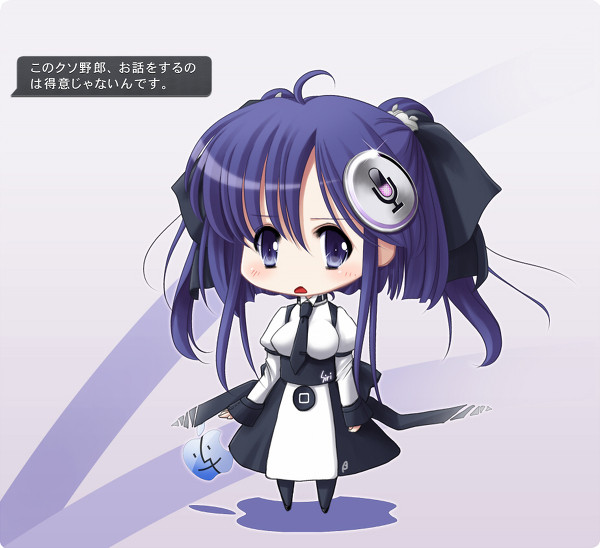 Image 5 (Her outfit is the most risque but i chuckled at the comics, and i cant even read them)
Spoiler: ShowHide 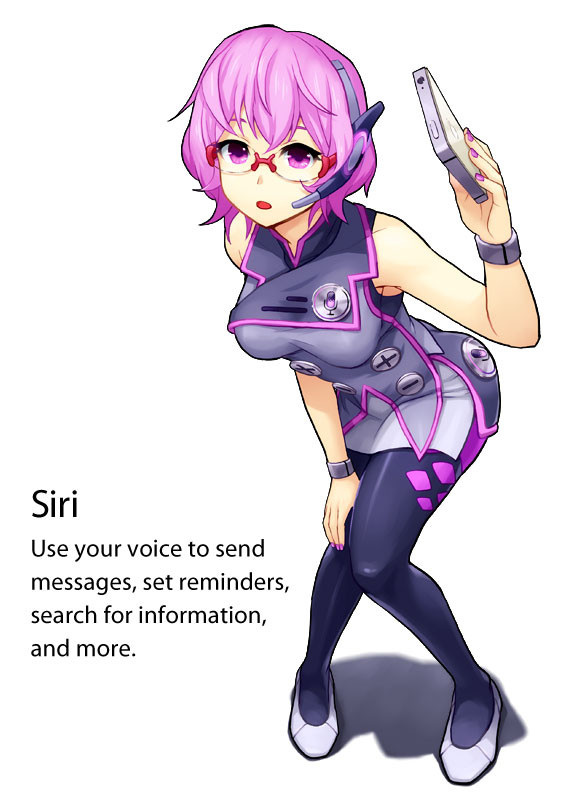 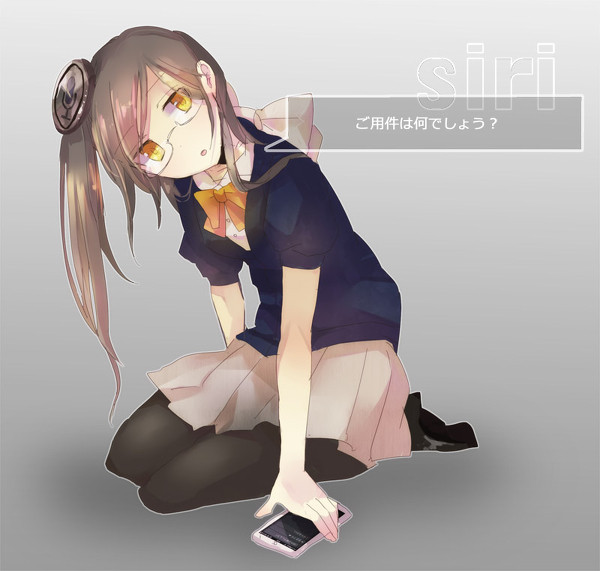 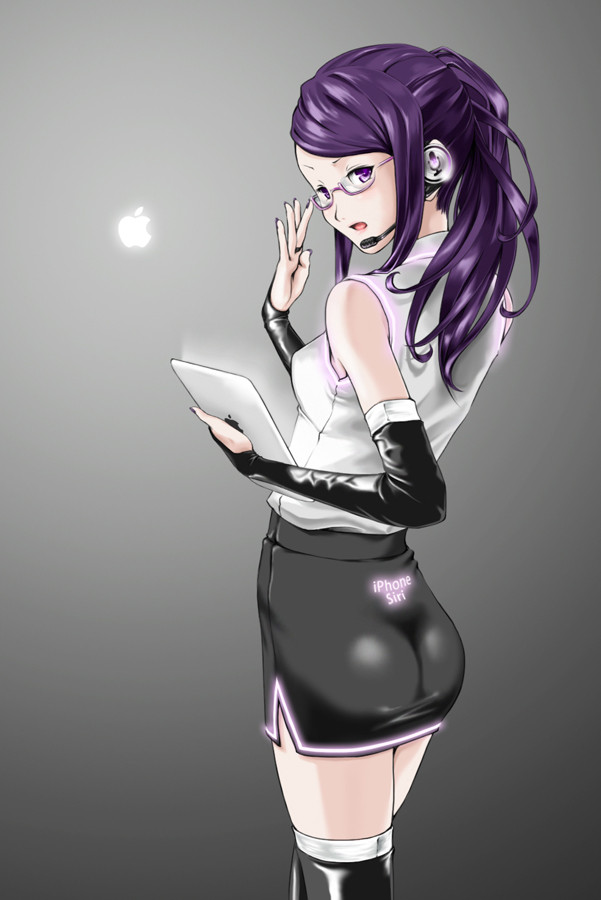 Text only | Text with Images